Last week we took a morning to do some last-minute Christmas shopping. At the mall, Aaron took Niko one direction while I took Sofia elsewhere, so I could check off my list for Aaron and get Niko some books.

We’d been shopping about half an hour when I got a text from Aaron: “Niko just did the craziest thing!” Turns out Niko’s bottom had started itching. Right there in the middle of Nordstrom, he shed pants and underwear to get at the itch. Aaron glanced down and was horrified — “What are you DOING?”

“I had an itch,” Niko explained. “That’s what I do when my bottom itches.”

No one tells you to anticipate this sort of thing when you start parenting. I’m sure the parents of one of Niko’s friends didn’t expect to have a conversation with her teacher after school about how she lifted her dress to show Niko her pretty undies. You don’t really think ahead about what you’ll respond should your child shout, upon seeing a pretty Filipino lady, “That lady is BROWN like my friend Jonah!” (“We don’t use people’s skin color to describe them,” you hiss, sinking as low into your seat as possible.)

Nobody tells you to be prepared to have your hand covered in slimy yellow poop while holding your munchkin as you peruse the clearance rack in an upscale department store. No one warns you that you may walk out of a mall bathroom holding the hand of a toddler wearing too-short pants and navel-baring shirt because he peed himself thirty minutes after your last potty stop.

I could continue, ad nauseam, listing all the surprising things about parenting. However, it occurs to me that a) it’s been done before — repeatedly — and, b) many of these “things no one tells you” are actually things that people DO tell you. Read a few articles on a parenting site and you’ll be so overwhelmed by all the “things” that you’ll decide to never have a child…unless it’s too late for you, as it is for me.

No, I’m realizing that there’s no secretive society of parents, all refusing to tell of their embarrassing, disgusting, even hilarious stories. Get us talking, and we won’t shut up. It’s more a matter of listening and applying the stories to oneself — both important factors. The childless listener thinks, “But I have a degree in child development and a background in education. MY children will never push a container of bouncy balls to the ground in a rage and then fling themselves on top of the rolling balls while shrieking ‘I WANT A BLUE BALL!’ My children will always appear well-groomed and happy, and their faces will always be clean, because how hard is it really to manage a child or two for an hour or two in a store?”

Here is what no one wants to believe before having children: Every child is an autonomous being. You can train, you can discipline, you can practice, but you can not control. Children aren’t robots. Trust me. Your child WILL embarrass you. If no one has told you this yet, it’s only because — as my mother told me — this is a universal truth, and those of us who’ve gone through it believe it’s obvious. We can’t tell you the specifics of how this embarrassment will happen, because children are unpredictable, but it will occur. It’s only a question of how. 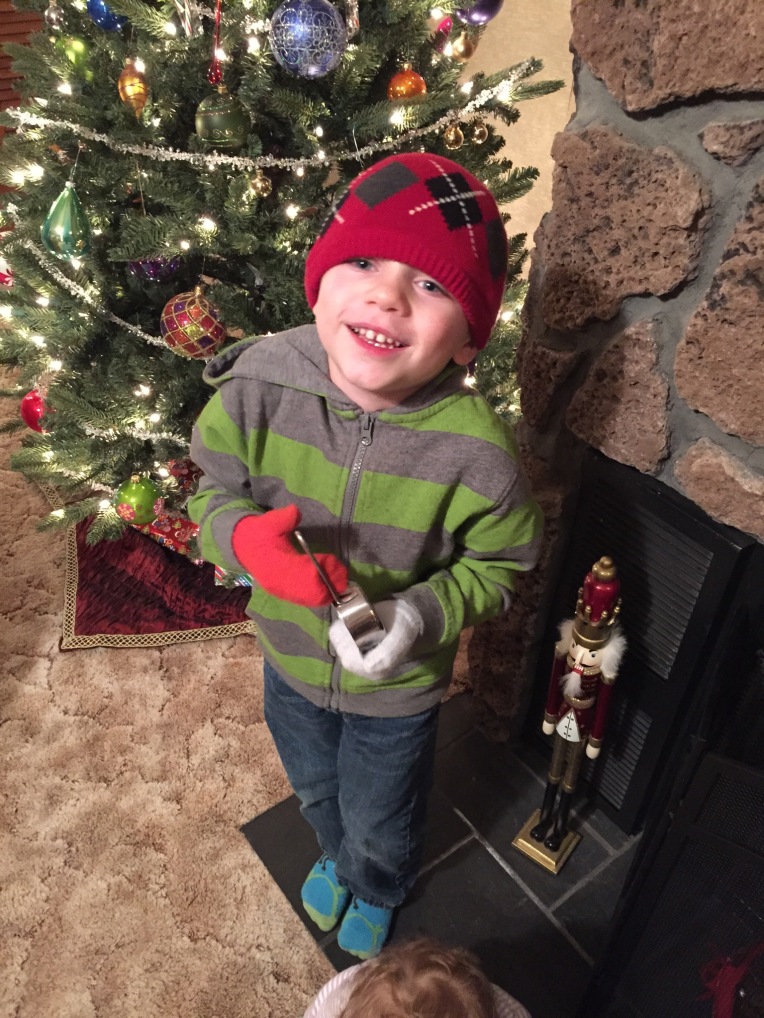 One thought on “What They Don’t Tell You”